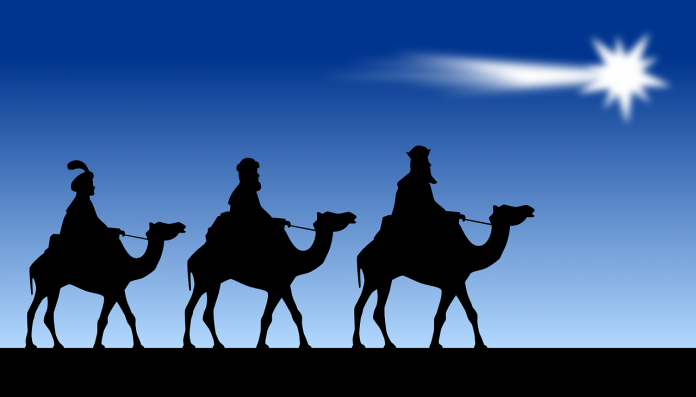 Christmas day is always associated with lots of presents, but in Spain it is not always like this. The tradition tells that the Reyes Magos (the three kings) are the ones that bring presents to children on the night between the 5th and 6th of January, so they might not get anything on December 25th. Nowadays, due to the influence of other cultures, children sometimes receive presents both on Christmas day and Epiphany!

These are some of the Christmas traditions in Spain:

Spaniards get completely lottery mad! Spanish Christmas Lottery, called El Gordo, is the second oldest one in the world, taking place since 1812. All prizes add up to 2.38 billion euros approximately! On December 22nd, turn your TV on as the lucky numbers will be sung by the children of San Ildefonso school – a former Orphanage and one of the oldest schools in Madrid.

The Caga Tió, literally “Poo Log”, is a wooden log with a painted smiley face and wearing the traditional Catalan hat. Children take care of this log by giving it food and keeping it warm as the more they feed it, the more presents they will get. The Caga Tió needs a little bit of motivation to poop the presents, so children need to beat it with a stick.

In Catalunya, they also have the Caganer, the man version of the Caga Tió that can often be found in nativity scenes. He is believed to be a sign of good luck!

It is a traditional winter character associated to Christmas in the Basque country. According to the most popular story, he is a humble man that works as a charcoal maker and was abandoned in the wood and adopted by a fairy in his childhood. He died while saving some children trapped in a house in flames. Since then, he is thought to be the one that brings presents to children on the night of the 24th.

The Apalpador is a large man that lives in the wilderness. It is a tradition based on a character from the mountain that has only recently been revived.  He comes down the mountain on the night of December 31st and brings chestnuts to the children. 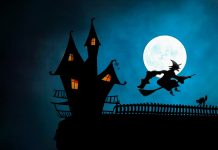 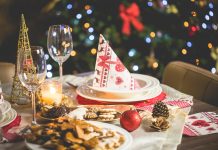 Christmas food in Spain and Latin America during Christmas 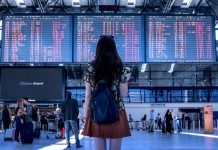 You don’t know where to go to learn Spanish? This could help you!