Home Spain Barcelona Love is in the ‘Aire’ 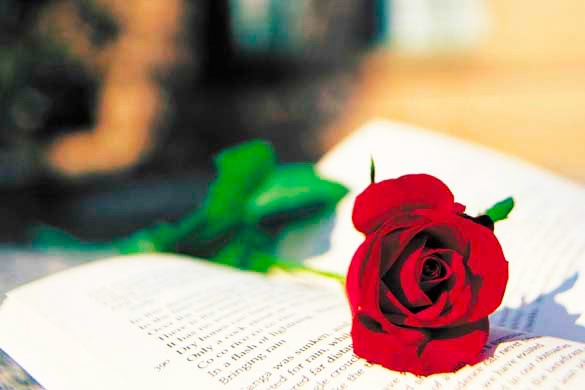 Are you sometimes dreaming to come home and find the floor covered with roses? No? Really? Well, I do. But as it´s never happened so far, every year I am clinging to April 23rd, hoping that the celebrations of San Jordi will bring some ideas into the mind of my beloved one.

Sant Jordi is kind of the last chance for the absent minded lovers to make up for months of romantic starvation.

Still wondering what Sant Jordi is?

Once upon a time, a courageous knight named Saint Georges (Sant Jordi in Catalan) confronted a dragon that was about to devour a princess. He threw his sword into the dragon and, out of the blood grew a red rose bush.

Since then, it has been the custom in Cataluña that men give their novias a rose and women give their novios a book to celebrate the occasion. Known as “The Day of Lovers,” La Diada de Sant Jordi is often compared to Valentine’s Day, but with a Mediterranean touch.

Try your luck on the Rambla in Barcelona and join the thousands of people strolling around celebrating romance. By the end of the day, some four million roses and 400,000 books will be purchased in the name of love. Other cities are famous for being particularly vibrant on that day. In Montblanc, little town located to the west of Barcelona and known for being the backdrop

of Sant Jordi´s legend, the celebrations last all week long. From April 20th to April 29t h, Montblanc takes a step in the past, recreating scenes of medieval life.

So on April 23rd, wherever you might be in Cataluña, get ready to see streets and squares filled with stalls selling books and roses, couples walking hand in hand (and me crying in a dark corner if my lover blows his one last chance of the year). 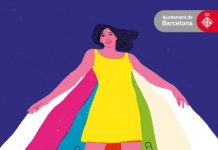 La Mercè is back! 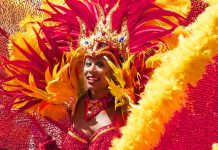 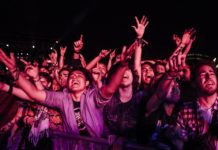 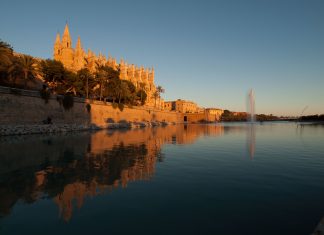